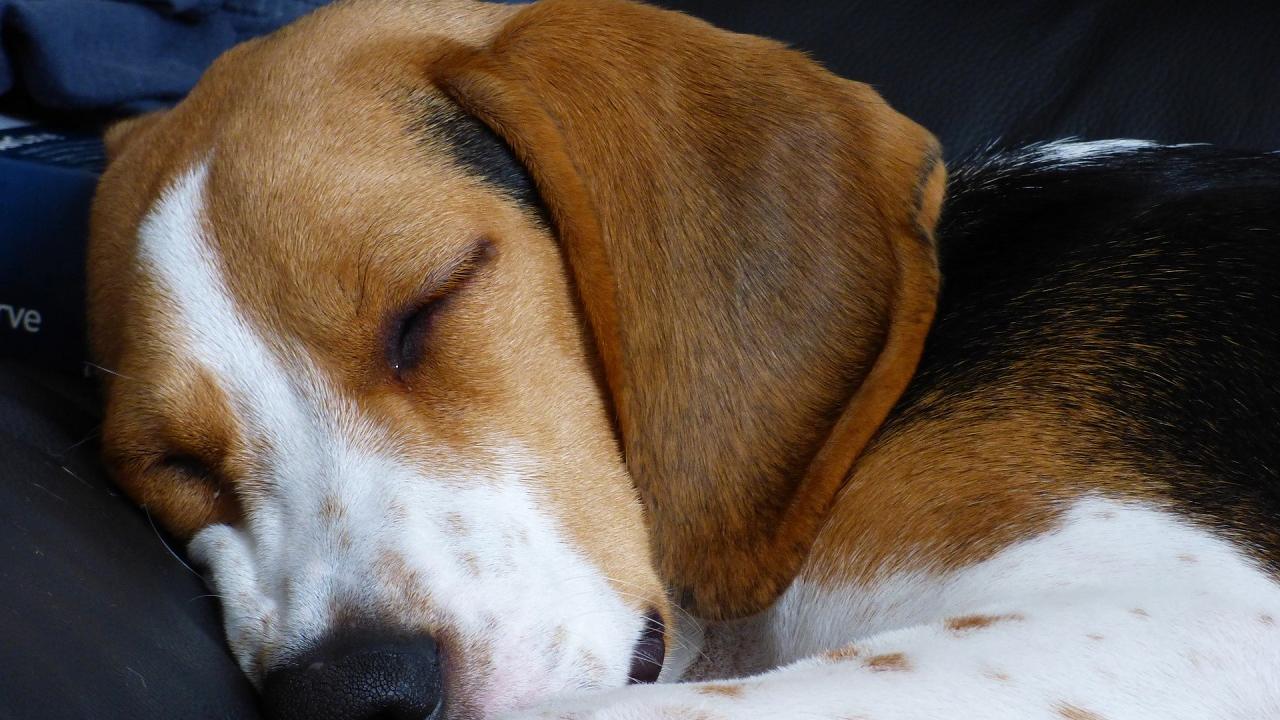 What is marijuana toxicosis?

Marijuana is dried leaves, flowers and stems of the hemp plant Cannabis sativa. The plant resin contains several cannabinoids, but the major active ingredient is delta-9-tetrahydrocannabinol (THC). As the number of states that have legalized marijuana for medical and/or recreational purposes has increased, so has the number of cases of marijuana toxicosis in household pets. Marijuana toxicosis occurs when pets ingest marijuana, homemade or commercial edible marijuana products, medical cannabis preparations or prescription medications. Some pets may also be exposed through inhalation of marijuana smoke. Exposures are rare and often accidental. Dogs are more commonly affected than cats.

What are the clinical signs of marijuana toxicosis?

Most clinical signs appear within 30-60 minutes after ingestion (or 6-12 minutes after inhalation) and vary depending on a number of factors including the dose and route of administration, the dog’s size and age, and any underlying medical considerations. Depression and incoordination are the most common clinical signs of marijuana toxicosis in dogs. Other clinical signs may include dilated pupils, slower than normal heart rate, general lethargy, excessive salivation, difficulty walking, slow breathing, vomiting, tremors, hypothermia, and dribbling urine. Affected dogs may startle more easily and exhibit wariness of people that they usually trust.

These effects generally last for 18-24 hours in dogs, which is longer than the 12 hours that effects are usually present in humans. Dogs have the ability to internally recycle cannabinoids, such as THC. Cannabinoids are absorbed in the gut and stored in the bile. The bile is secreted back into the intestines when the dog eats their next meal, meaning they are then re-exposed to the cannabinoids.

Additional clinical signs may be observed if a combination of marijuana and chocolate is ingested (such as in brownies and cookies) and poisoning from synthetic cannabinoids may result in more severe clinical signs such as tremors, aggression and seizures.

How is marijuana toxicosis diagnosed?

The clinical signs are nonspecific and there is currently no validated test for diagnosis of marijuana toxicity in dogs. Your veterinarian will obtain a thorough medical history and perform a physical examination. Stomach contents and urine samples may be tested for the presence of cannabinoids. Radiographs (x-rays) may be used to look for evidence of ingested packaging such as foil, pens, or pipes. Additional tests can be performed to rule out other potential causes such as ingestion of alcohols, opiates, tranquilizers, rodenticides, or other co-ingested intoxicants.

How is marijuana toxicosis treated?

Treatment is largely supportive and may need to be in-hospital if severe or progressive.  They may include administration of drugs that stop or alleviate vomiting and nausea, IV fluids, temperature therapy (warming or cooling) and generalized nursing care. Medications may be given for agitation, tremors, and seizures. In some cases, vomiting may be induced or activated charcoal administered to reduce THC absorption in the body. An intravenous solution may be administered in severe cases to absorb the THC in the bloodstream (intralipid therapy).

What is the prognosis for marijuana toxicosis?

The prognosis is good if proper medical treatment is provided and most dogs recover with no adverse long-term effects. Full recovery usually occurs within 24-36 hours, although in some cases it may take up to 72 hours. The actual recovery time largely depends on the dose ingested.

There have been two reported cases of dogs dying from ingestion of baked goods containing butter with concentrated THC.  The prognosis is fair for poisoning with synthetic cannabinoids.

How can marijuana toxicosis be prevented?

The best way to prevent your dog from ingesting marijuana or food items containing marijuana is to remove access by storing them out of your pet’s reach in a hard-to-access spot and keeping dogs out of areas where marijuana use may occur.

Mic, November 2019: Your dog ate weed by accident. Now what?