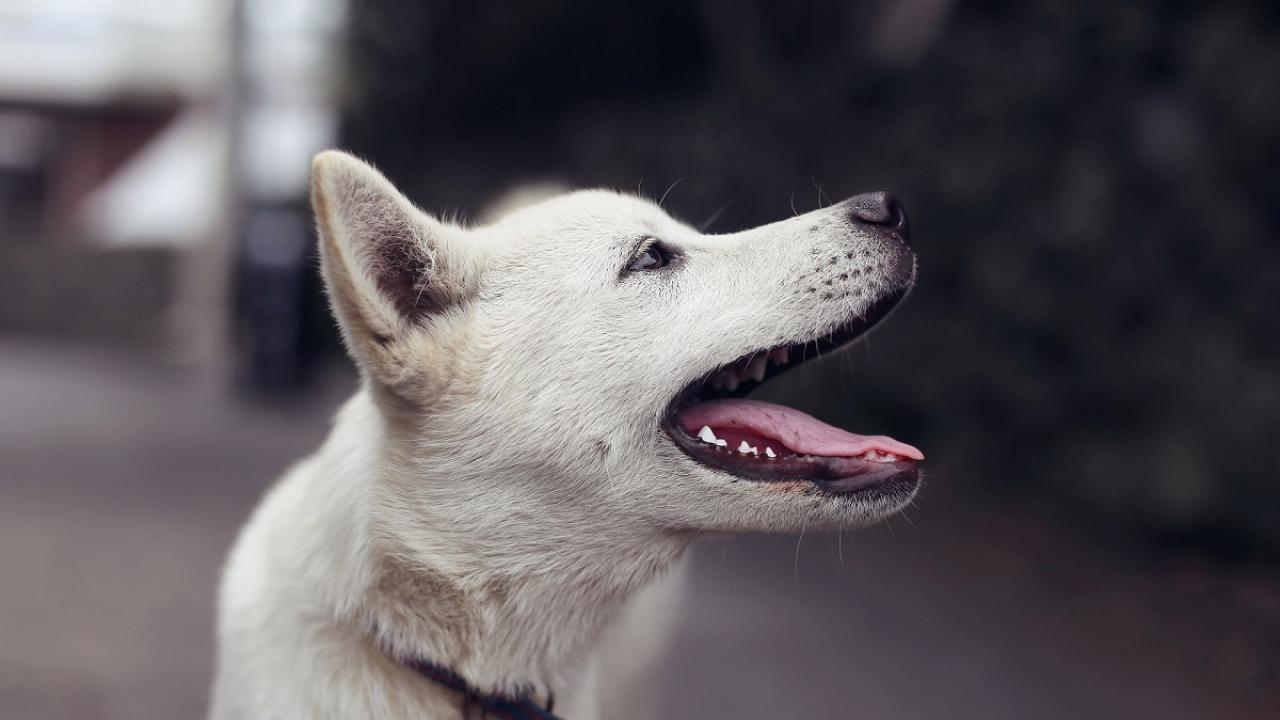 Spaying or Neutering Your Dog

Spaying or Neutering Your Dog

The main reasons for spaying or neutering (castrating) dogs include reducing pet overpopulation, lowering hormone-associated health problems, and modifying undesirable behaviors. Spaying or neutering a dog that is not intended for breeding purposes is one way in which you can help insure the health and safety of your pet and their place in your family.

Each year thousands of animals are relinquished to animal shelters as a result of unplanned pregnancies and undesirable behavior. Many of these healthy dogs and puppies are euthanized due to a lack of adoptive homes, space and resources. Spaying and neutering dogs that are not going to be used for breeding purposes helps to decrease the number of unwanted breedings.

What is a spay? What does the surgery involve?

Spaying is a surgical procedure to remove the female reproductive organs - the ovaries and uterus. For routine spaying, the best age for dogs is before puberty. Spaying is considered a routine abdominal operation. The procedure is done with the animal under general anesthesia and consists of a small incision in the abdomen for removal of the ovaries and uterus. Recovery is generally prompt. Most dogs can go home the day after surgery and are back to normal within five to seven days.

What are the advantages of spaying?

Neutering is a surgical procedure to remove the male reproductive organs - the testes. The procedure is performed with the animal under anesthesia and consists of a small incision in the scrotum for removal of the testes.

What are the advantages of neutering?

When should my dog be spayed or neutered?

Spaying or neutering dogs before one year of age is common in the United States (U.S.) and Europe. Several states in the U.S. require dogs to be spayed or neutered prior to adoption. However, some dog breeds have higher risks of developing certain cancers (lymphoma, mast cell tumor, hemangiosarcoma, osteosarcoma) and joint disorders (hip dysplasia, cranial cruciate ligament tears or ruptures, elbow dysplasia) if spayed within their first year of life.

A 10-year study by UC Davis researchers that examined 35 dog breeds found that this varies greatly depending on the breed. In most breeds examined, the risk of developing problems was not affected by age of spaying or neutering.

The occurrence of cancers in smaller dogs was low, whether spayed, neutered, or intact. However, in two small breeds, Boston Terriers and Shih Tzus, spaying and neutering was associated with a significant increase in cancers.

In some cases, the sex of the dog made a difference with respect to spaying or neutering related health risks.  Female Boston Terriers spayed at six months of age, for example, had no increased risk of joint disorders or cancers compared with intact dogs, but male Boston terriers neutered before a year of age had significantly increased risks.

The study provided a set of guidelines for each of the 35 breeds studied to assist owners and veterinarians in making decisions about spaying and neutering.

A follow-up study looked at these risk factors in dogs of different weight categories and found no increased occurrence of cancers, as compared to intact dogs, in any weight category. However, in the three heaviest weight categories, dogs spayed or neutered before one year of age were three times more likely to develop joint disorders than intact dogs.

This study aimed to provide guidelines on spaying and neutering for mixed breed dogs.