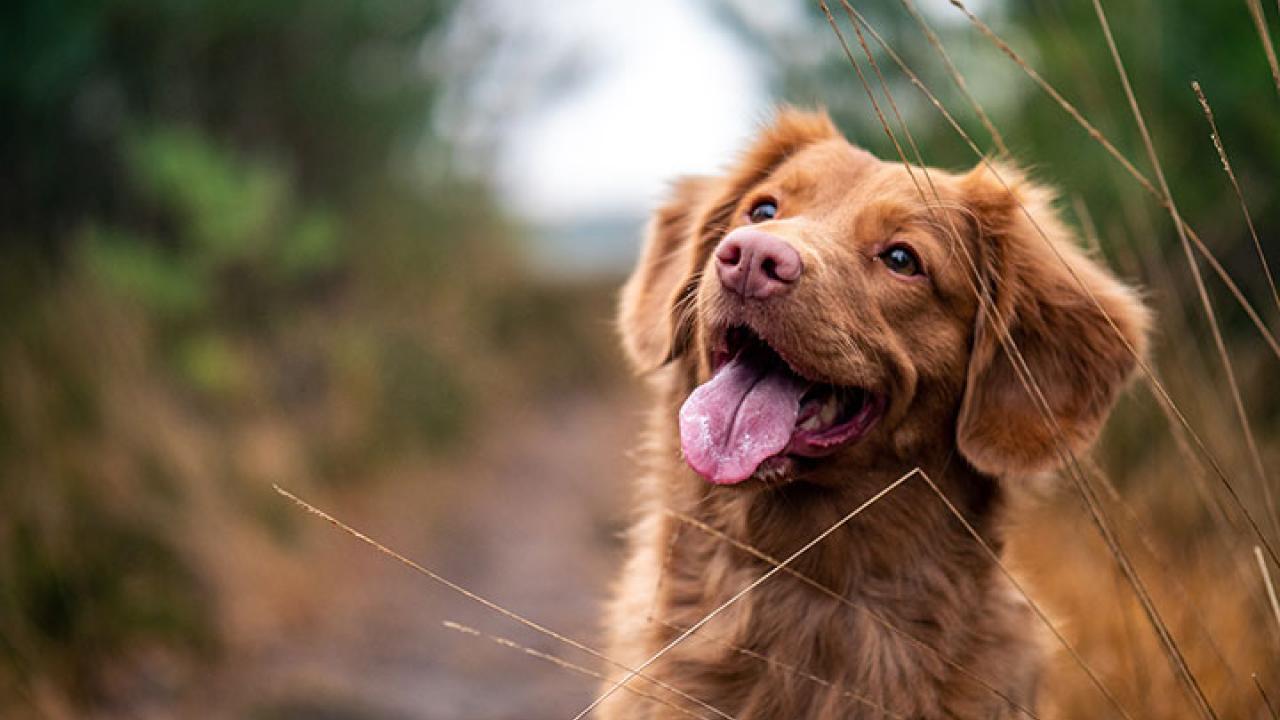 Breeding Management of the Bitch

Breeding Management of the Bitch

Download PDF of this "Breeding Management of the Bitch" article

The canine estrous cycle consists of 4 phases: proestrus, estrus, diestrus and anestrus. Proestrus and estrus are commonly called “heat” or “season”. During proestrus, the start of the estrous cycle, the bitch attracts male dogs, but is still not receptive to breeding. She may become more playful and passive as proestrus continues. A blood tinged vaginal discharge (of uterine origin) is present and the vulva is moderately enlarged and turgid. The cells from vaginal cytology smears change over a period of 4 to 7 days from non-cornified (small “parabasal” cells, small and large “intermediate” cells) to cornified cells (“superficial-intermediate” cells, and “anuclear” cells). These changes in the vaginal cytology reflect the increasing estrogen from the ovarian follicles. Red blood cells are usually, but not invariably, present. Proestrus can last from 3 days to 3 weeks, with 9 days being the average. Proestrus progresses to estrus.

During estrus, the normal bitch displays receptive or passive behavior, enabling breeding. Vaginal discharge normally diminishes. Vulvar edema tends to be maximal and the vulva is flaccid. Vaginal cytology during estrus consists of 80 to 100 percent cornified (“superficial” and “anuclear”) cells. Red blood cells tend to diminish, but sometimes persist throughout estrus. Estrus can last 3 days to 3 weeks, with 9 days being the average. Receptive behavior begins when estrogen concentrations decline and progesterone concentrations increase. The duration of receptivity to male dogs is variable, and may not coincide precisely with the fertile period, which occurs during estrus. Ovulation is triggered by a surge in luteinizing hormone (LH) from the pituitary gland in the brain. Ovulation of immature, infertile primary oocytes (eggs) begins approximately 2 days after the LH surge and oocyte maturation occurs over the following 1 to 3 days. The life span of the secondary (fertile) oocytes is 2 to 3 days. Thus, the bitch's actual fertile period extends from 3 through 6 to 7 days after the LH surge. The LH surge occurs at the same time as an initial increase in progesterone concentration, enabling ovulation timing by measurement of either hormone.

Ovulation timing should be performed using a combination of serial vaginal cytologic exams and ideally, serum progesterone concentrations. Testing for LH can be used for some cases (infertility, frozen breedings). Vaginal cytology exams are started during the first few days of proestrus and performed every 2 to 3 days. When >70% of the epithelial cells are cornified (“superficial” cells), serum progesterone concentrations are obtained every 48 hours to detect the day of the initial progesterone rise (usually between 2-3 ng/ml), which correlates with the LH surge triggering ovulation. That day is called “day zero”. The bitch is most fertile, and can be bred with good conception rates, between 2 and 7 days after “day zero”. The number of breedings and specific day(s) of breedings depends on the type of semen (fresh, chilled/extended, or frozen). If LH testing is used to provide the most precise ovulation timing, daily serum samples must be acquired for testing once the vaginal cytology contains >70% “superficial” cells. The initial rise in progesterone or the occurrence of the LH surge is confirmed 48 hours later by running an additional progesterone test. To economize ovulation timing, daily serum samples can be saved (refrigerated or frozen) and selected for later LH testing based on the estimated initial rise in progesterone.

A smooth semen collection often requires a quiet room, special footing, a "teaser" bitch, and special artificial vagina ("AV") equipment. To help put the dog at ease before the collection, the veterinarian and assistant should not wear their white coats. Care must be taken to assure that the stud dog’s penis is fully retracted after collection, as preputial skin and hair can strangulate the tip of the penis. A complete semen analysis should be performed on every semen collection, including analysis of motility, morphology and concentration. Handling of fresh chilled or frozen semen requires special training.

Primiparous (maiden) bitches should have a veterinary examination prior to breeding to ascertain general health, and specifically, to rule out any problems such as vaginal strictures and inverted nipples that would arise during breeding, whelping or nursing. A general discussion of the canine estrous cycle, ovulation timing techniques and breeding management should take place before a mating occurs. Guidance for screening tests for genetic diseases common to the breed should be made. (Canine genetic testing is available through the UC Davis Veterinary Genetics Laboratory.) A screening test for Brucella canis is advised annually for stud dogs and before each breeding for brood bitches. Vaginal cultures are not necessary for healthy bitches, as normal vaginal flora is not harmful to stud dogs nor detrimental to conception. The veterinary staff and client need to come to an agreement concerning the management of dystocia should it occur.

Conception is most likely with natural breedings having "ties", but artificial insemination (“AI”) using a fertile dog and proper timing and technique can be highly successful. Artificial insemination is needed when using fresh-chilled shipped semen or frozen semen, as well as with geriatric or inexperienced stud dogs, or aggressive bitches. Vaginal inseminations are best accomplished using a clean mare uterine infusion pipette, which is rigid and allows placement of the semen near the cervical opening in the top of the vagina. Care must be taken not to contaminate the semen with water, disinfectants or spermicidal lubricants. The practice of elevating the bitch’s hindquarters after “AI” does not enhance conception. The successful use of frozen semen requires intrauterine deposition, now possible with rigid endoscopy through the cervix (“TCI”), reducing the possible need for surgery.

Following estrus and breeding, the bitch enters diestrus. During diestrus, the normal bitch becomes refractory to breeding and less attractive to male dogs. Vaginal discharge becomes mucoid and diminishes and vulvar edema slowly resolves. Vaginal cytology is abruptly altered by the reappearance of noncornified (“parabasal”) epithelial cells and, frequently, white blood cells. Diestrus usually lasts 2 to 3 months in the absence of actual pregnancy. Bitches normally experience false pregnancy if not actually pregnant. Whelping occurs 64 to 66 days after the LH surge, or 56 to 58 days after the onset of diestrus as determined by vaginal cytology.

Following diestrus the bitch enters true anestrus. The interestrus interval (period between outwardly apparent heat cycles) consists of diestrus and anestrus and normally varies from 4 1/2 to 10 months in duration, with 7 being the average. The anestrus phase is characterized physically by apparent reproductive inactivity, although hypothalamic, pituitary and ovarian hormonal fluctuations are occurring. During anestrus, the uterus is undergoing recovery and repair following a false or true pregnancy. The normal bitch is neither attractive nor receptive to male dogs. Little vaginal discharge is present, and the vulva is relatively small. Vaginal cytology taken during anestrus finds small “parabasal” cells with occasional white blood cells and small numbers of mixed bacteria representing normal flora. Anestrus normally lasts from 1 to 6 months before the bitch enters proestrus again.