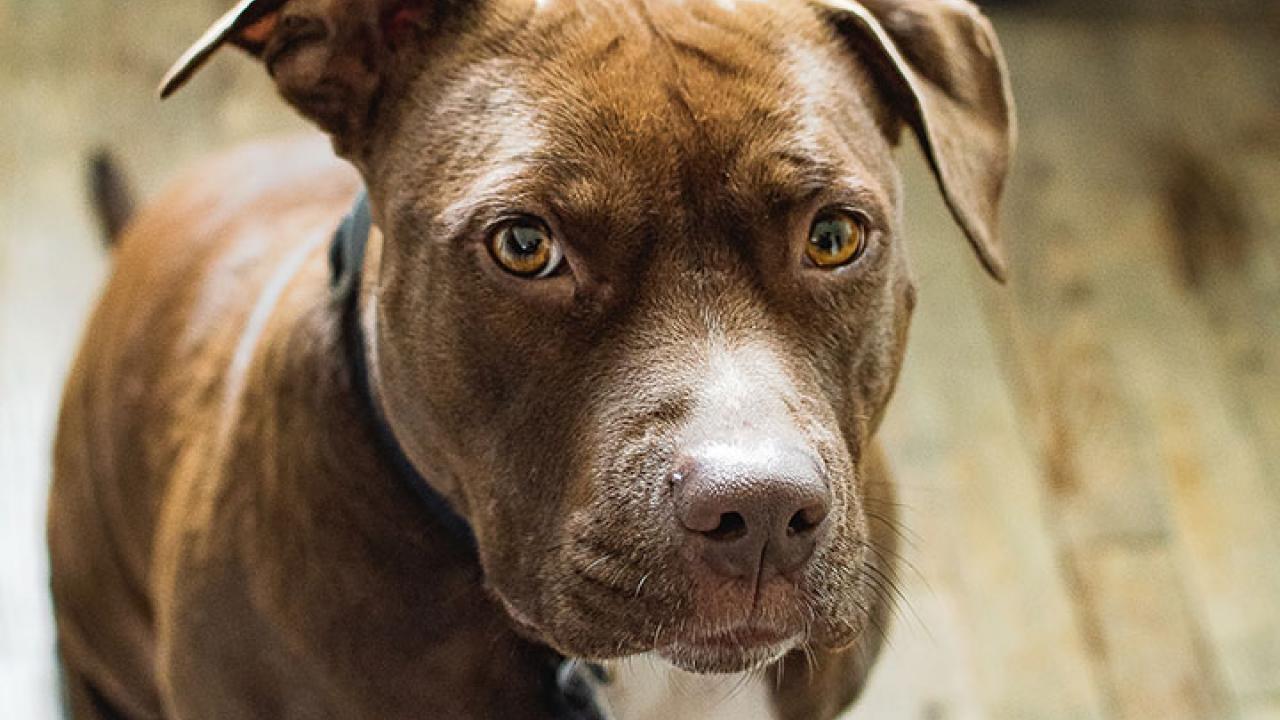 False/pseudo pregnancy, or pseudocyesis, is a normal physiologic process that occurs in female dogs. It is not associated with reproductive organ disorders. It is seen 45-60 days after a normal estrous (heat) period. It occurs when progesterone levels, which rise after ovulation, begin to fall. Decreasing progesterone leads to an increase of the hormone prolactin.

Prolactin is responsible for most of the behaviors seen during a pseudopregnancy episode. Dogs may exhibit mothering of toys, nesting, or even aggression. Mammary development and milk production are common. Pseudopregnancy can also be acutely induced by spaying a dog near the end of estrus. Spaying removes the source of progesterone (the ovaries) and induces a rise in prolactin. The incidence of pseudopregnancy induced by spaying a dog in heat can be reduced by delaying the surgery for 8-10 weeks after the end of estrus.

Permanent prevention of pseudopregnancy is accomplished with spaying. Once a dog is showing signs of pseudopregnancy, reducing the stimulation for the behaviors may reduce their duration. Removing toys and stopping self nursing behavior by placing e-collars or t-shirts may be helpful. Most cases do not require medical treatment and will resolve with time. This may take a few weeks. Behavioral changes such as aggression or extreme agitation or physical problems such as mastitis may need to be addressed. Drug intervention may be useful in these cases and there are safe and effective (but expensive) options for reducing the effects of prolactin. These drugs need to be prescribed by a veterinarian and include cabergoline. Certain diseases such as hypothyroidism and liver dysfunction may also prolong signs of pseudopregnancy due to altered hormone metabolism, and dogs exhibiting an unusually long duration (over 8 weeks) of false pregnancy should be screened for such diseases.