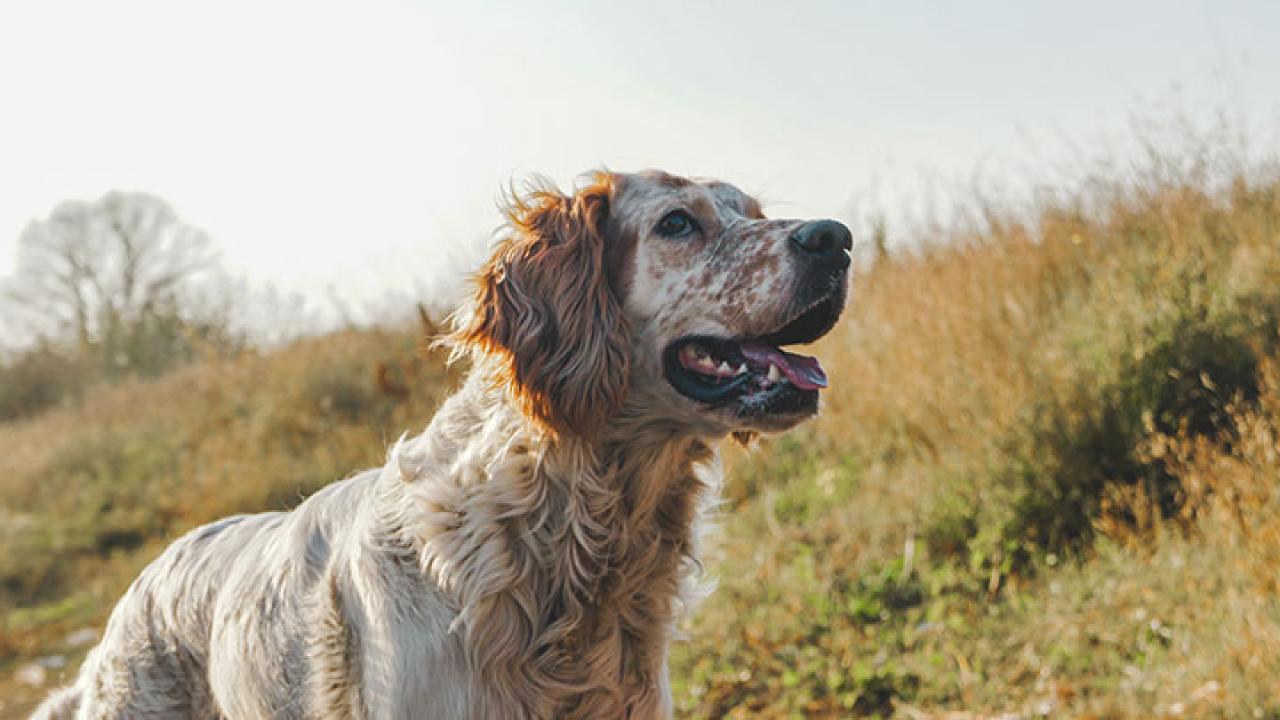 Dystocia in the Bitch

Dystocia in the Bitch

Download PDF of this "Dystocia in the Bitch" article

Dystocia can be defined as the inability to expel neonates (newborns) through the birth canal from the uterus. Dystocia is not uncommon in the bitch and can have several causes. The diagnosis of dystocia should be made and treatment instituted in an expedient fashion. An incorrect diagnosis of dystocia may result in an unnecessary cesarean section, but failure to recognize or prioritize dystocia usually results in the loss of puppies and perhaps even the dam.

Dystocia can occur as a consequence of problems with the dam’s uterus or birth canal, or with the fetus. The diagnosis of dystocia should be based on the presence of any of the following criteria:

The veterinarian’s diagnosis of dystocia is based on taking an accurate history, including reproductive history, ovulation timing and breeding dates, and performing a careful physical examination including a digital pelvic examination for the presence of vaginal abnormalities and the presence of a fetus in the birth canal. Hand held doppler, abdominal ultrasound and x-rays can be very helpful in assessing fetal viability, litter size and fetal position. A blood test to measure calcium and glucose levels is helpful in identifying metabolic disorders contributing to dystocia.

Uterine abnormalities contributing to the development of dystocia include uterine inertia, abnormalities associated with fetal fluids, and herniation or torsion of a uterine horn. Uterine inertia, failure of the uterine muscle to contract in an effective manner, can be primary or secondary. Primary uterine inertia is mutifactorial, with genetic, mechanical, hormonal and physical components. Bitches exhibiting primary inertia fail to proceed into an effective labor pattern, and cesarean section is indicated. Bitches exhibiting secondary inertia fail to complete expulsion of all fetuses due to exhaustion of the uterine muscle. Medical management can be attempted, with adequate fetal monitoring, but cesarean section may be necessary. Intravenous solutions containing glucose, and subcutaneous oxytocin (“pit”) and calcium injections can be administered in appropriate doses. Generally, minute doses of oxytocin are adequate (0.25 to 4.0 units per dog). Spastic, uncoordinated contractions of the uterus occur if oxytocin is administered too rapidly or at too high of a dose. Uterine contractions interfere with fetal oxygen supply by compressing placentae. Oxytocin and calcium should only be administered with veterinary guidance. Abnormalities of fetal/placental fluids include hydrops, an excessive accumulation of allantoic fluid associated with each fetus, causing the fetal unit to be markedly oversized. Rarely, underproduction of fetal fluids occurs, resulting in dystocia due to a lack of lubricating fluids.

Disorders of the birth canal contributing to dystocia include pelvic abnormalities such as narrowing from a healed fracture or congenital disorders, and vaginovulvar abnormalities such as strictures. Successful natural breedings can occur despite the presence of septate (vertical) bands in the vaginal vault. Unfortunately, subsequent vaginal delivery of fetuses is usually impaired. Strictures should be detected by the veterinarian at the time of the soundness examination, prior to breeding. Annular (circular) strictures are often detected at the time of breeding, as they often interfere with the ability to attain a natural tie. These should be repaired before breeding, or a decision to perform artificial insemination and possibly a cesarean section made. The heritability of vaginal strictures is not known. Bitches with unusually small vulvar openings may require a partial episiotomy (surgical cut made at the vaginal opening) to deliver puppies vaginally, but most can accommodate delivery due to the effects of the hormones of pregnancy.

Fetal causes of dystocia include fetal oversize, fetal anomalies, and abnormal fetal position, presentation or posture. Fetal oversize can occur with prolonged gestation in abnormally small litters, and is the most common fetal cause of dystocia. Fetal anomalies such as anasarca (generalized swelling) and hydrocephalus (abnormalities of body fluid distribution) can cause a mismatch between the size of the birth canal and the fetus. Because both an anterior (head first) and posterior (breech) presentation are normal in the bitch, only a transverse (sideways) presentation is associated with dystocia, and is rare. Puppies are normally positioned with the fetal backbone adjacent to the top surface of the uterus. Malpositioning can cause mild dystocia. Abnormalities of posture, normal being fully extended, are the second most frequent fetal cause of dystocia. Malpositioning of the head, forelimbs or hindlimbs of the canine fetus is not readily corrected with the use of forceps, traction, or digital manipulation because of the limitations of the size of the birth canal of the bitch.